Wow we made it to 2023 and although Covid is here and destroying the planet still. I hope this is the year people find their true happiness. Life is way to short and they say you only live onve although I be feeling like a few past lives resurface just on the daily but you know YOLO if you lucky cuz to return to earth after one full human life span is a nightmare groundhog day no one should have to experience.

So here we are on day 15 of 2023! Wow the storm was really crazy. God was like you gonna feel me and see me so you know ya'll better be on your best behavior this year because God for sure ain't playing.

Say it with me...2023 what you got for me. I hope all the good things for you and for me and accepting tower moments with grace. Every time the tower falls you get real creative with the rebuild of things and after so many falls the foundation is v strong. Just be happy with the life even when you want to cry. Cry tears of joy for life and always Give thanks to God for life and magic in everything God has created for us not any man made things tap into the real source and beauty of this now very much green earth.

I am so excited to have kicked off my year with a new episode of Regal Slut Radio and you can check it out here! and also tune in Thursdays 2-4pm on Psyched Radio (PsychedRadiosf.com)

Thank you for love and support all these years! Making some personal changes in my own life and I am excited to share that journey.

This Blog site has been here for 13 years this year and that is exciting. WHo has been tuned in since day one? Thank you for that I love you!

Stream "Cats From Venus" the full album on Youtube!

The album "Cats from Venus"is now streaming with cute animation by Natalie Mckean @nataliemckeanart on Instagram. It is so cool! It is literally me!

My album "Cats From Venus" Out now.

Friday August 26th was so far the best day of my year. My album "Cats From Venus" finally got released and it feels real good to have this project out. I would like to thank Psychic Eye Records for giving me the oppurtunity to release this album on their label. They have supported me in ways I couldn't have imagined and also helped with the support of my own label Wired Weird Entertainment.

I want to thank Amra Island for producing such a great album. We met on Tumblr in 2014 and the rest is history. Recording this album started in 2014 and ended in 2022 so you know putting an album takes time. I have performed a few of these songs for year so to actually have them out on an album feels good because you know the lyrics!

Thank you Creepy Joni for re-recording and mixing some tracks for me!

Thank you Mikey for Mastering. 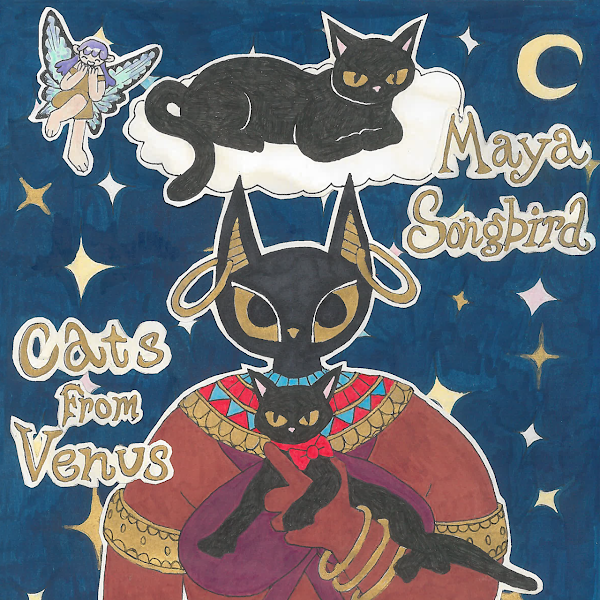 I am excited to share this album with the world because we had a lot of fun making it. "I Believe in Magic" was literally a freestyle started in Amelia's living room while having a good dinner. "you wanna get down get down get down on a funky feast" lol

This album I got a chance to really speak my truth and heal especially on human life/Live Again. I honestly can say when Live Again was recorded I was going through something tough. Promise me you will listen to every word I wrote on this song ok? Its really dope how Amelia the producer had driven up to oakland from la and we recorded I think "Live Again" and "You should be dancing" in my living room space.

I never knew at this time in my life "Seduction on the low" would be my favorite song like it is right now but I feel so sexy reliving it every time I hear it and I am really trying to remember who had me feeling like that. I am trying to be that inspired again. Lol.

One day Amelia the track disco bill named "Disco Bill" on the file. and that is how the song disco bill was made. I wrote that song right when she sent it to me and recorded it in garage band. Sweet Memories for this album and I am glad to share it with the world. I really had fun at the album release party and thank you Michael for being a big supporter and just a great person all together for booking me always at the Whitehorse and the Octopus Literary Saloon.

Every one who made it and got cds/tapes signed thank you for that! 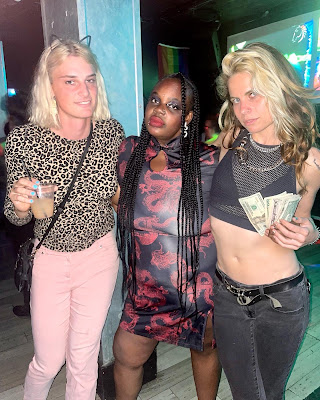 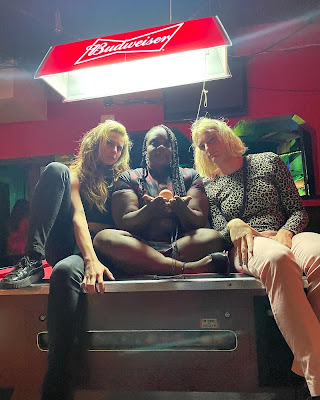 My bandmates Telepathic Children were there to shower me with so much support and love. My bandmate Lix came all the way from NYC when they heard I was dropping this album and also played an opening dj set. 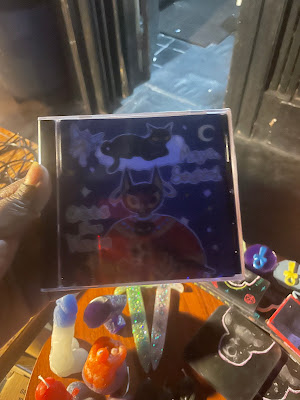 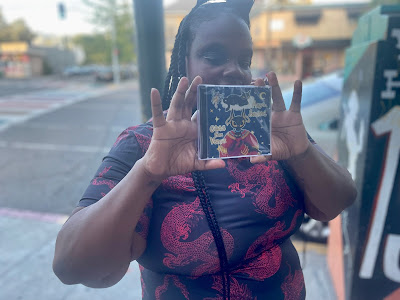 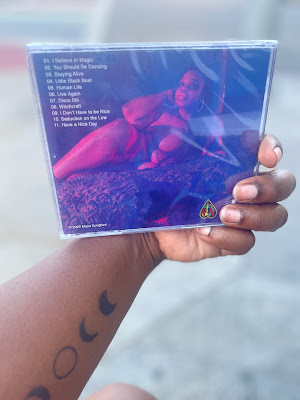 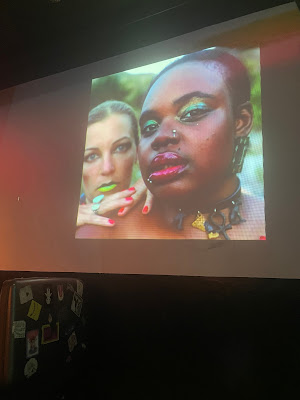 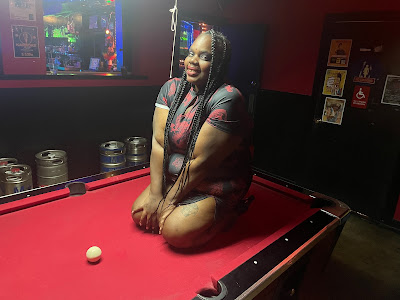 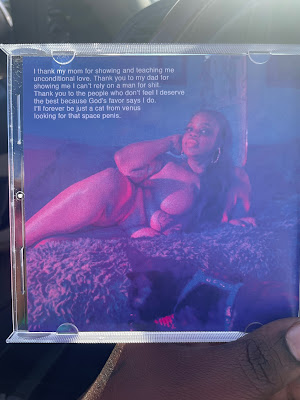 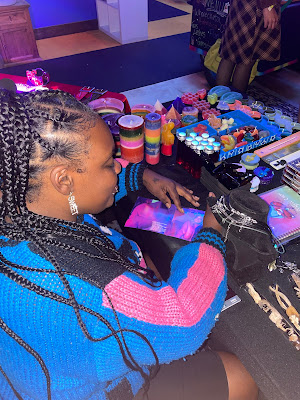 Really enjoyed signing my tapes and cds so if you see me I got you.

So yeah my album is out now and streaming on every platform thanks to distrokid. 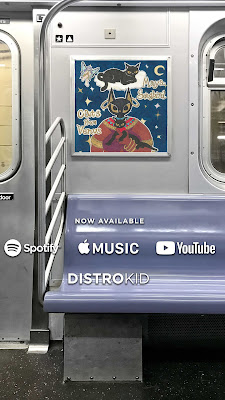 I am really out here so stream me! Also I will be back here for Bandcamp Friday with all the goods So buy my digital album and merch!!! 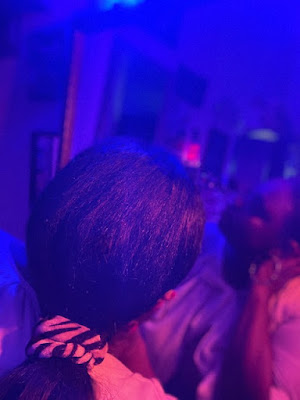 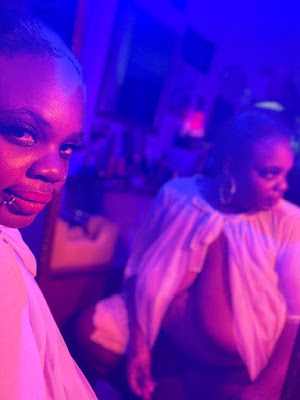 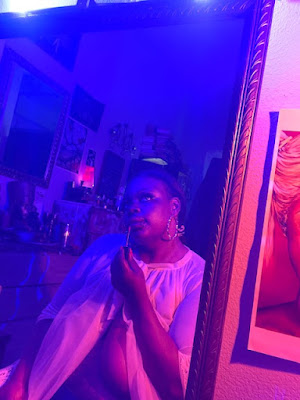 Hey originally archive episodes were on spotify but actually its not anymore so here are my archive shows on the sites and going forward I will always post them here on mayasongbird.com.

Excited to introduce to the world my Very first online radio show "Regal Slut Radio"! Streaming on Psyched Radio PsychedRadioSf.com every Thursday 2-4Pm!I literally can't wait to have all the fun with yall because the world is dull but I am not! You know what I like to do! Have a good time so pull up and listen! I got a lot to say and my voice is v sexy and I am legit feeelin Girl 6 like. Me-Ow

Check out my cute propaganda and tune in! 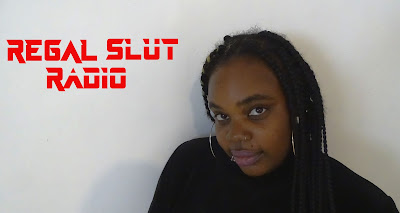 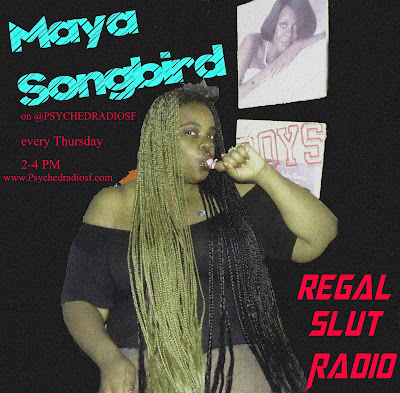 You can see me in the mix live on @mayasonglord on instagram!

Out now! Telepathic Children "Gay 4 U"

It's the first of July and while everyone takes down their rainbow worldwide we are continuing to promote the gay agenda.

Enjoy Telepathic Children's new video for our song "Gay 4 U"

Directed by the incredible Santiago. @santys_._gallery on instagram and www.santiagosgallery.org


Thank you for watching, sharing, and supporting!
Posted by Maya Songbird 0 comments